856-691-2497
Your browser is obsolete and cannot display this website.
Please call us to find out about our services.
Our Farm 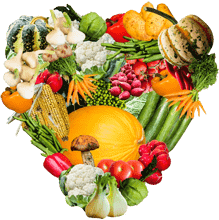 Muzzarelli Farms in Vineland, New Jersey, has its roots in hard work and high quality, organic fruit, vegetables and other produce. Fresh produce is goodness, and the way we plant, grow, harvest and share it can make a true difference. It's the produce that welcomes many families to the table, and a heritage that preserves the planet we call home.

The History of a Family Owned Farm 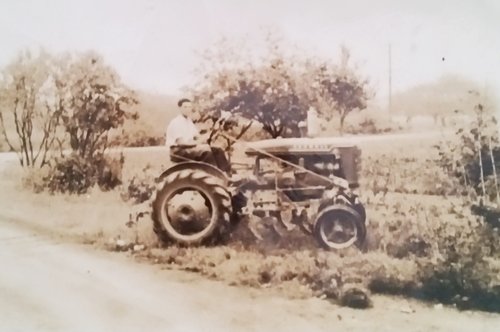 The original family owned business was started by Charles and Theresa in 1937. Delmo Muzzarelli was one of Charles and Theresa's five children raised on the 20-acre vegetable farm. Delmo eventually took over the operation, focusing primarily on sweet potatoes and pickles.

In 1980, Delmo's son Charlie, and his wife Rita, took over the family business as owner and operator of Muzzarelli Farms. Since that time, the farm has increased in size to over 300 acres. Though Charlie continues to grow sweet potatoes and pickles as his grandfather did, he is quick to say that he does not take "special pride" in these two crops, "I take pride in ALL my crops." The farm now raises over two dozen varieties of fruits and vegetables.

In 1984, Rita began selling their fresh produce off the back of a tractor-pulled wagon. Due to an overwhelming positive response, the following year they built a small roadside market to house the vegetables that were for sale. Today, the market has expanded to carry over 70 different types of fruits, vegetables, and specialty items.

Today, Charlie and Rita are blessed to have two children, Charlie Jr. and Dena, to carry on the tradition. As fourth generation Muzzarelli's, along with their spouses, Dena's husband Henry Cifaloglio Jr. and Charlie Jr's wife Rosalie, the family farm has continued to expand and flourish.

As the future approaches, Charlie and Rita are excited to see what their children and grandchildren will continue to accomplish on the once small 20-acre farm that their great grandparents started many years ago. 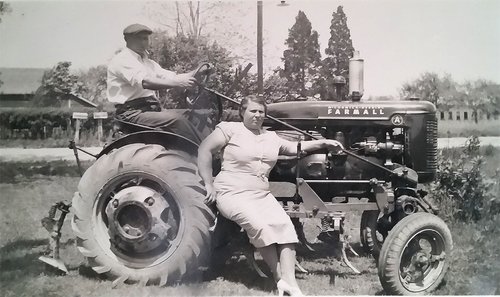 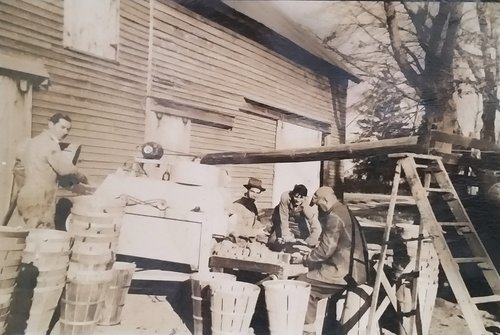 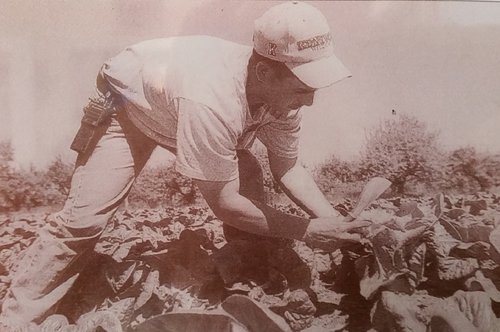 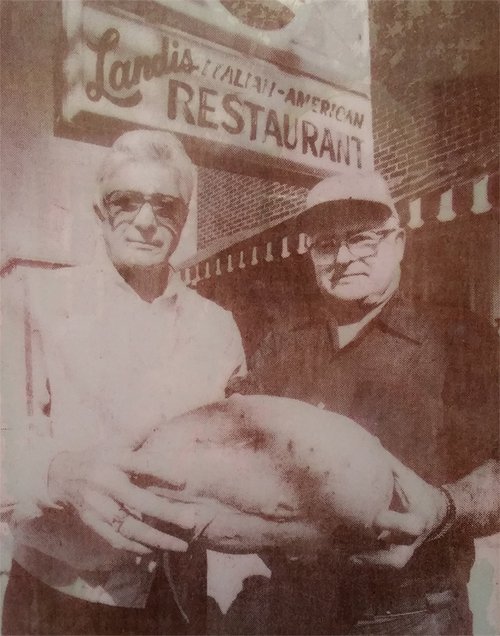 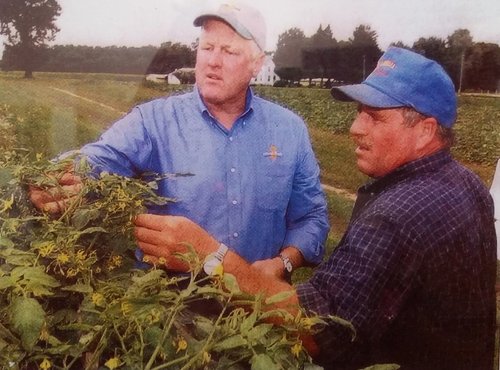 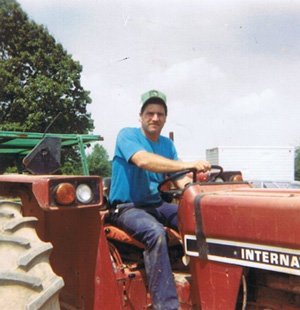 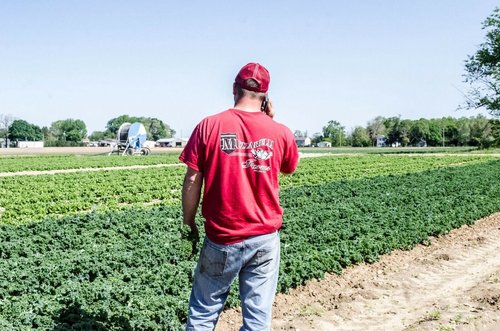 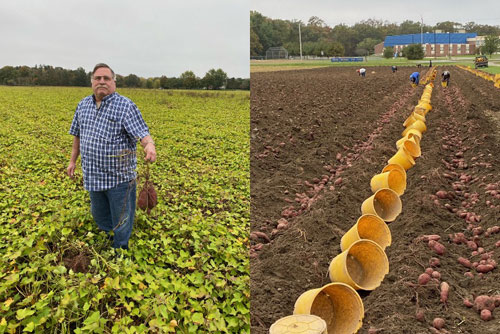 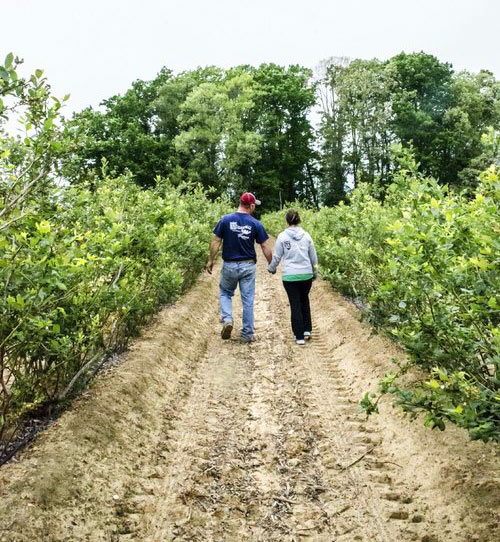 “Nothing Less Than Fresh!”
❮